To say that gaming has taken flight during this global health crisis is a massive understatement. After all, with so much available time, nowhere to go, and great internet connections, what else is there to do? We can think of a few alternatives, but the truth is even automakers have caught the virtual bug more often than before. The latest to do so is Lexus, and the Twitch community jumped at the chance of transforming the luxurious IS into “the ultimate gaming space.”

Article “Lexus IS Gives up Car Duties, Becomes Twitch-Designed “Ultimate Gaming Space” Below:
There’s no need to look too far back in time when searching for automotive-related gaming novelties. Just this month, Ford came up with a rocket-boosted 2021 F-150 that will showcase its neon-looking virtual persona in Rocket League, for example. As far as Lexus and Twitch are concerned, they’re not even necessarily entitled to being labeled as strange bedfellows – remember Honda’s debut of the 2022 Civic prototype from last November? On the other hand, they are breaking new grounds with the “Gamers’ IS,” a concept vehicle that’s said to be “the first vehicle designed by and for the Twitch community as the ultimate gaming space.” Taking advantage of the huge popularity of the live streaming service, last month Lexus alongside popular streamer Fuslie allowed more than half a million users to vote on their favorite upgrades that would make it onto the gaming vehicle prototype.
Now the updates have been completed, and we can see all the modifications, which range from a gaming-centric exterior wrap to unique controllers. The crowdsourced upgrades were implemented by Lexus with help from fabrication specialist SCPS.The Gamers’ IS started life as an unassuming IS 350 F Sport, which is now looking ready for gaming wars as it got dressed up with the “Infiltrate” theme (48% of Twitch users voted in favor of the wrap), but the real magic happens inside. There, everything in bathed in the “Neon Tokyo” style of Japanese pop art aesthetic, according to the preferences of 55% of gamers. SCPS also added unique upholstery elements, as well as “Smart Tint” windows that make the cabin ready for gameplay. Actually, that is the main reason for this vehicle’s existence, as it now features a bespoke gaming PC (MSI Gaming GeForce GPU and AMD CPU residing in the trunk), a fog machine, and automated RGB lasers, among others.
There’s also a passenger’s seat with haptic feedback for the integrated gaming system that includes a huge curved monitor, retractable mouse and keyboard, as well as a 3D-printed gaming controller.

Let’s work together!
Get a Quote
Sample Kits
Explore our work
Get in touch

We have manufactured and shipped to our network of professionals who have installed over 4,000,000 square feet of Smart Tint® Smart Film® worldwide!

Email Us! – info@smarttint.com
Call Us! – 866-249-3077
Order With Confidence.
We are the only company registered with the United States Patent and Trademark Office. All of our Smart products are manufactured here in the United States, allowing us to offer you our industry leading five year warranty, fastest turn-around times and practically no manufacturing restrictions. All film is serial numbered to validate authenticity. We offer the largest worldwide network of top installers as well as engineering time for your project with every order.
Twitter Facebook-f Vimeo Instagram Pinterest Youtube Tumblr Rss

All material is shipped custom manufactured to your specifications and pre-wired ready to install.

Please Note: All orders are processed within 24 hours of payment confirmation.
After your order has been completed we will provide a set of shop drawings to confirm final measurements
and wire locations prior to final manufacturing and shipping.
We do offer an industry leading warranty so please contact us for warranty details on a per project basis.

Thank You and we look forward to working with you!
Proudly Made in the USA
PRIVACY POLICY

Thanks For Contacting Us!

We'll be in touch shortly.

Apply Coupon or Dealer Code "we5" for
5% Off your Sample Order! 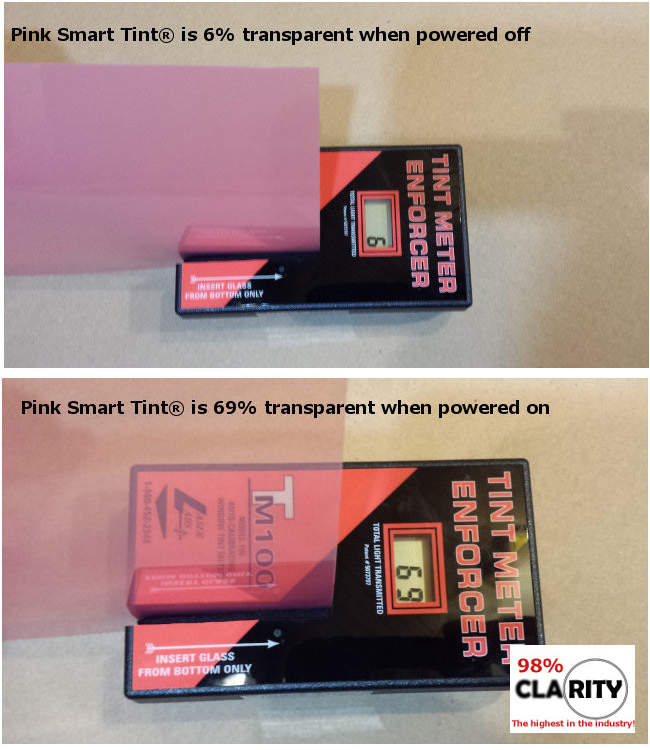 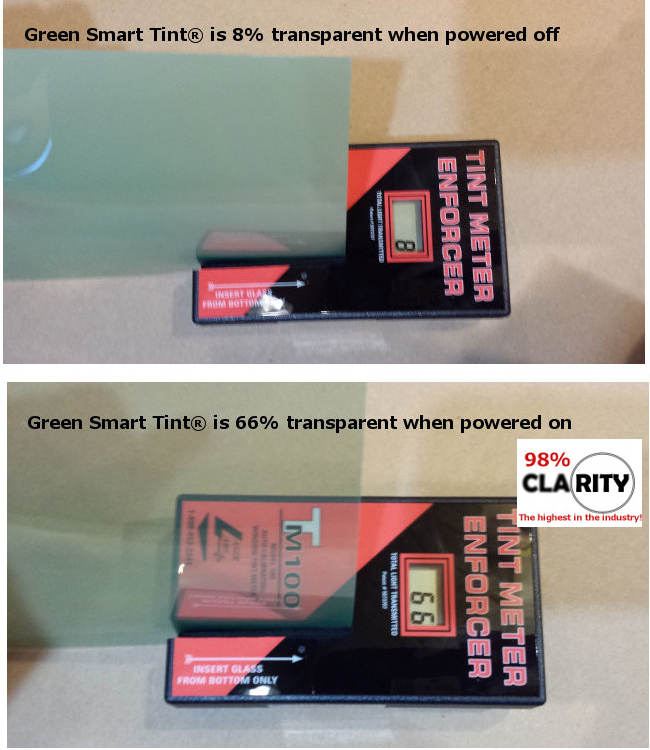 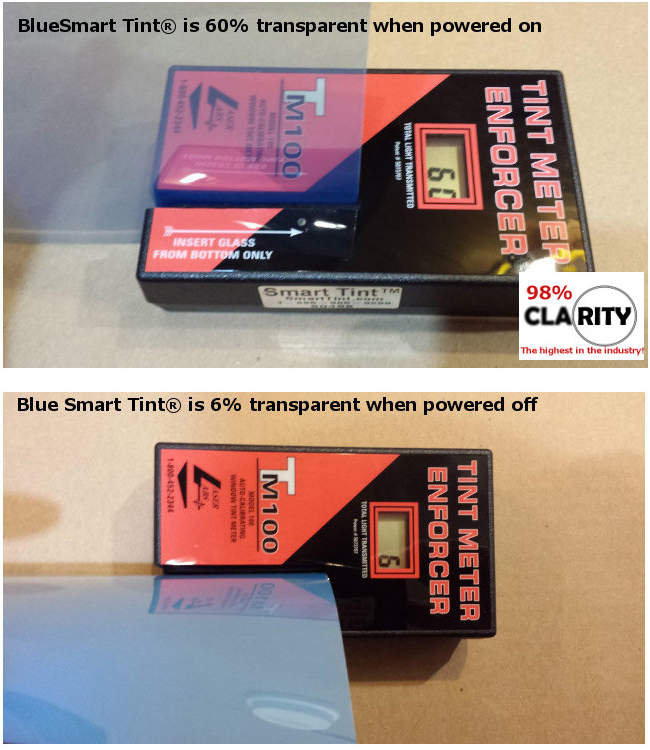 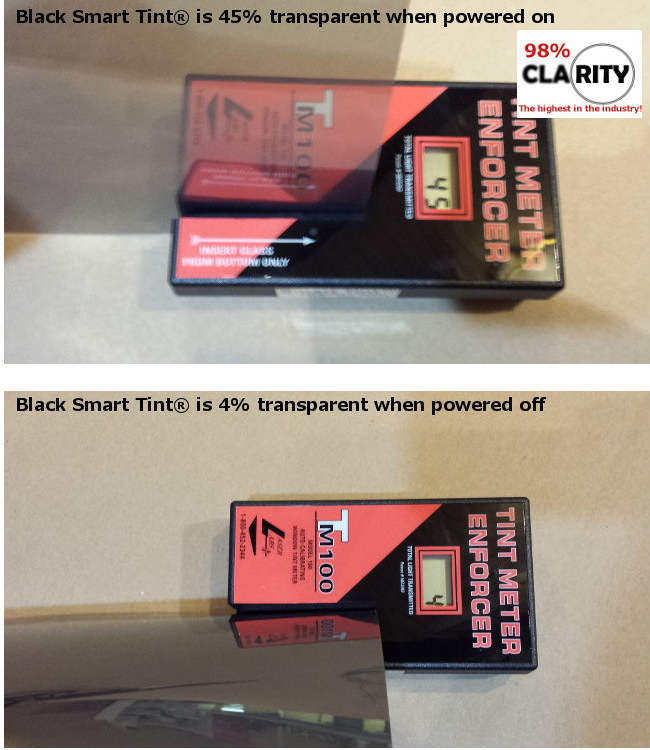 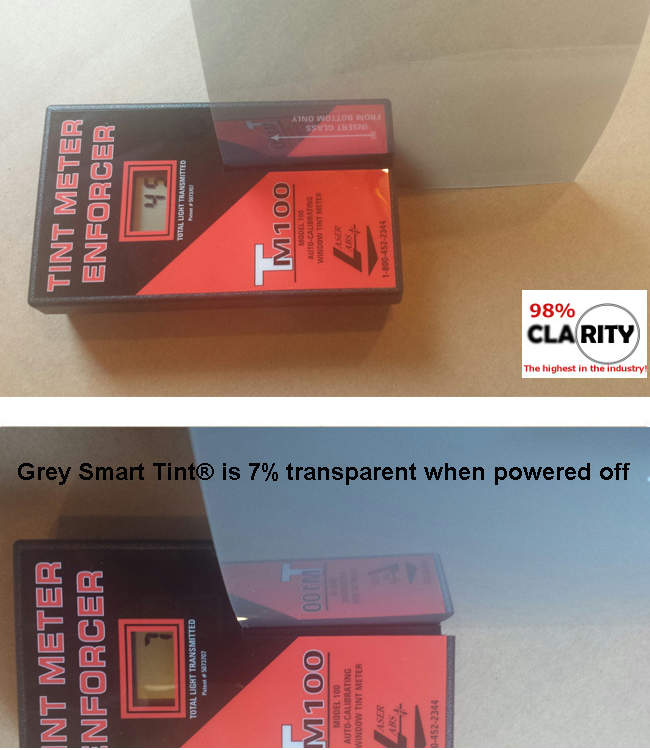 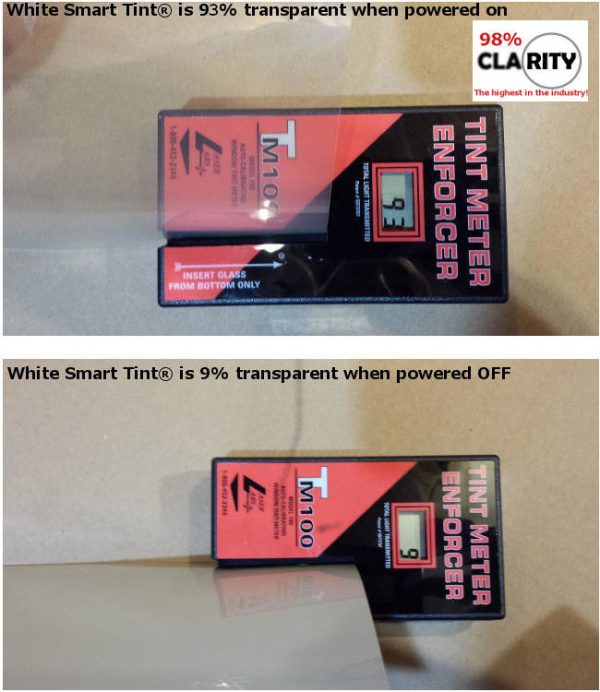 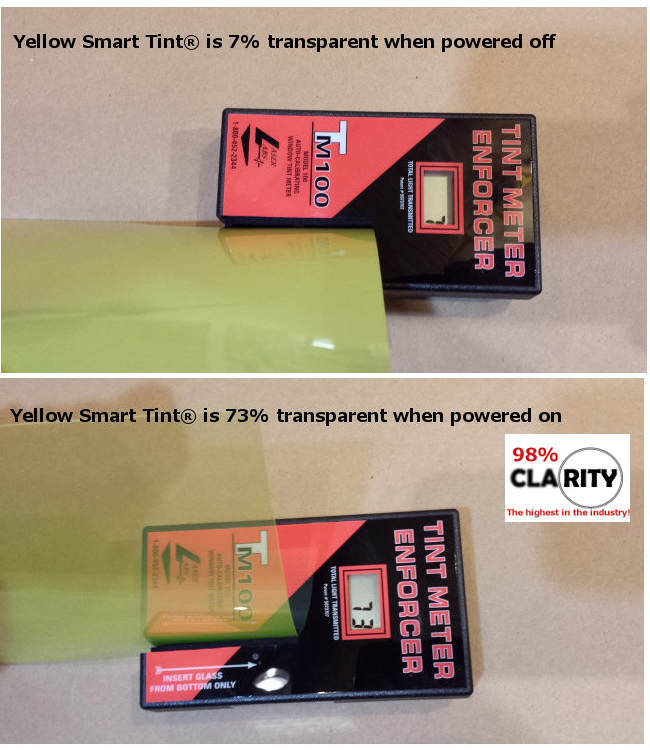